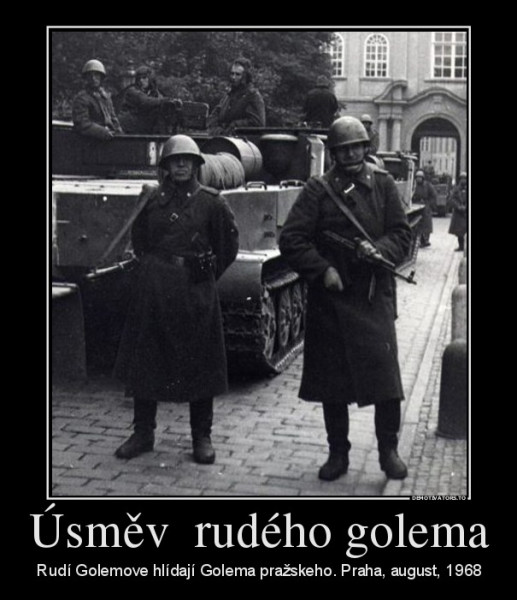 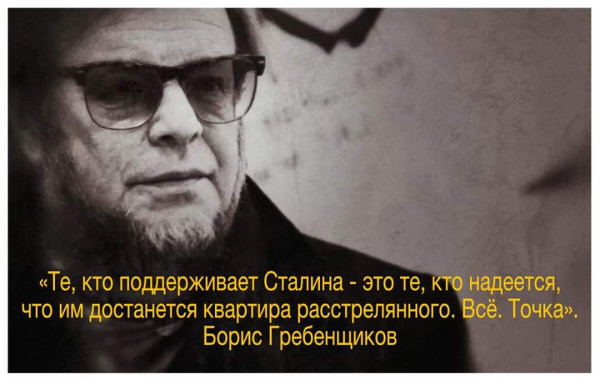 In honor of Tom’s recent 70th birthday, film journalist Leigh Singer created a video essay looking at Waits’ many movie roles and how his music, stories and personas connect with the offbeat character roles he has played on stage and in film. He picks his personal top five roles from the many Waits has taken on since first appearing with Sylvester Stallone in Paradise Alley in 1978.

"Not every great artist is a great performer. But whether he’s playing, among many others, the pleading hooker sending a Christmas Card on Blue Valentine, or the weak-willed limo driver in Robert Altman’s Short Cuts; or simply “Tom Waits”, the supremely entertaining talk show guest or arcane trivia-laden interviewee who rarely lets anything truly personal slip, Tom Waits has never lost that feel for either. His performances, on film and in music, are a key part of his art." -
©️Leigh Singer
Collapse