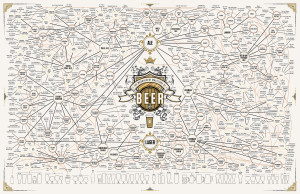 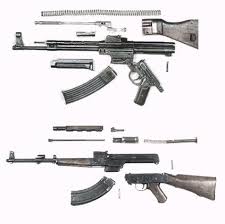 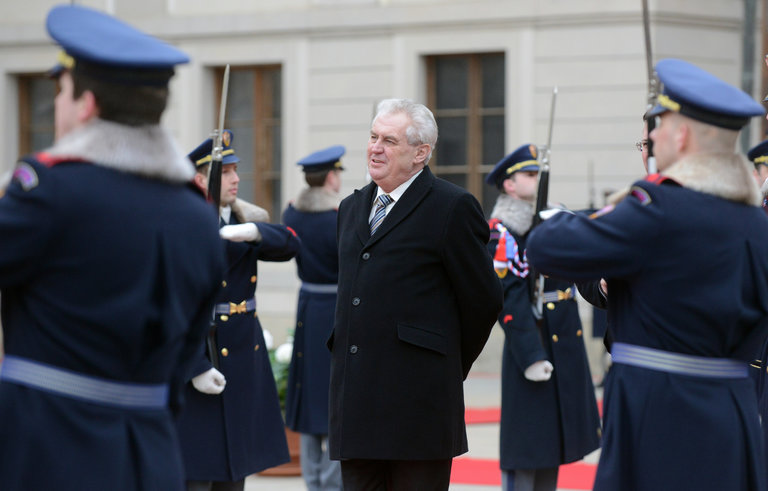 President Milos Zeman of the Czech Republic has been notably friendly toward Russia. In the aftermath of the Crimea crisis, he criticized Western economic sanctions imposed on Russia and denied that the Kremlin had deployed troops in Ukraine. Credit Michal Cizek/Agence France-Presse — Getty Images

By NEIL MacFARQUHARDEC. 30, 2016
PRAGUE — For a brief moment, it seemed that the powerful adviser’s head might roll at the Castle. After he lost his long legal battle over a hefty state fine, the Czech president warned him to pay up or lose his post.

Then a guardian angel materialized from Moscow.

Lukoil, the largest private Russian oil company in an industry dependent on Kremlin approval, stepped in to pay the nearly $1.4 million fine owed to a Czech court.

The aide, Martin Nejedly, stayed on as economic adviser to the Czech president, Milos Zeman, and vice chairman of his party. Perhaps more important, he retained his office right next to the president’s in the Castle, the official palace that looms over the capital, Prague.

But the payment last spring raised questions about Russian influence-buying in the Castle, where Mr. Zeman has staked out a position as one of the Kremlin’s most ardent sympathizers among European leaders.

“Unfortunately in the Czech Republic, some advisers to the president or the prime minister are willing to cooperate with the Russians,” said Karel Randak, who retired as head of the Czech foreign intelligence service in 2007. “I am not saying that they are Russian agents — but unfortunately for some people, the money is more important than the security of the Czech Republic.”

On Thursday, the Obama administration imposed sanctions against Russia to retaliate against what American intelligence agencies say was the use of cyberattacks to meddle in the presidential election. But while the hacking focused attention on one particularly stealthy, intrusive way of influencing other states, it is just one lever that the Kremlin pulls. 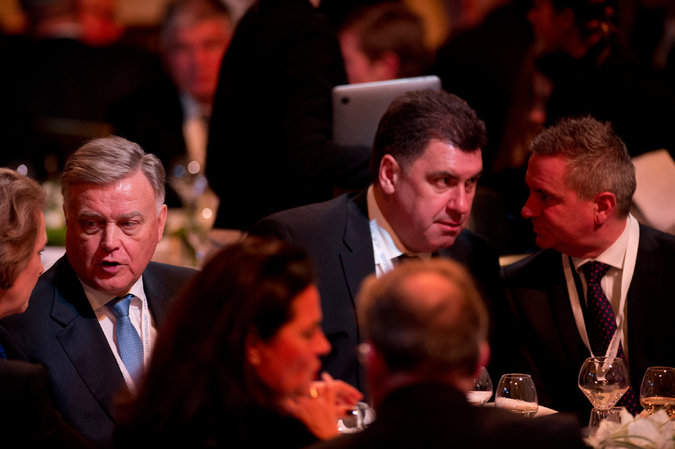 Martin Nejedly, center, the chief adviser to Mr. Zeman, with the head of Russian Railways at the time, Vladimir I. Yakunin, left, in Prague last year. CreditMichal Kamaryt/Czech News Agency, via Associated Press

The others include disinformation campaigns across a range of Russian-financed media outlets, support for violent fringe groups and even occasional plots against high-profile government critics.

And in some cases, experts say, the Kremlin and its allies resort to an old-fashioned but highly effective technique: trying to buy seats at the table of mainstream politics, never sure where or when their support might pay off.

One overarching question about Russian influence in Europe is whether President Vladimir V. Putin has just been lucky that some politicians echo his thinking, or whether the Kremlin has manipulated that trend. For many analysts, somewhere between pure luck and outright manipulation lies opportunism, and they call that a Kremlin specialty.

“The Russians systematically fill any open space, and they try to expand it,” said Martin Stropnicky, the Czech defense minister. “They have years of practice, and they are not in a hurry.”

Moscow did not construct public disenchantment with either the European Union or liberal immigration policies, for example, but it exploits such issues, analysts said. The Kremlin seeks to weaken what it considers alliances arrayed against it, like the European Union and NATO, especially as it sees them spreading through its natural sphere of influence in the former Soviet bloc.

“Every country that was successful in moving away from Communism toward an open, prosperous society based on law is a real threat to them,” said Ivan Gabal, deputy chairman of the Security Committee in the Czech Parliament.

Russia’s funding of political movements or individual politicians is nothing new, analysts say. After the collapse of the Soviet Union, all manner of payments from Moscow came to light, including subsidizing of the antinuclear movement.
Read more >>>