The secretive state somehow accidentally opened access to all the websites hosted on its servers, revealing that it only has 28 registered domains.

On Monday at around 10 p.m. Pacific time, North Korea's nameserver – that contains information about all of the ".kp" websites – was misconfigured, allowing it to be accessed. This meant Matthew Bryant, a researcher, was able to access the domain names and some of the file data about the site.

Bryant dumped all of this on Github – a site that hosts computer code. It's the first real look into the secret online world of the hermit state North Korea.

Some of the websites take long time to load and some are inaccessible. Among the 28 sites listed is one called Air Koryo, a flight booking site, and one named Friend, presumably some sort of social network.

One website that has always been accessible outside of North Korea is the Korean Central News Agency – the state-run propaganda site.

A Reddit page lists all of the websites discovered and below are some examples of the sites. 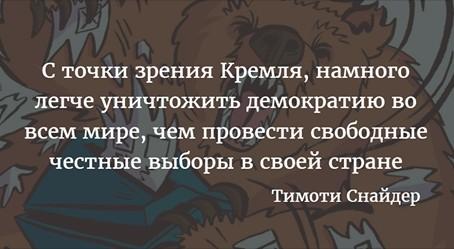