Petitioning High Court of Justice of England and Wales 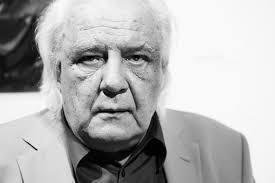 On April 20, 2016, the renowned author and human rights champion, Vladimir Bukovsky, declared a hunger strike. Considering that Bukovsky had recently had a complicated heart surgery, this hunger strike may end tragically. In his statement on that day, he said: “For a year now I have been subjected to a persistent and deliberate campaign of slander, vilification and persecution.... I hereby declare a hunger strike until these ridiculous charges are dropped, this Kafkaesque case is closed, and the High Court finally finds time to hear my complaint.”
As a leading Soviet dissident and a strong critic of Putin’s regime, Bukovsky is undoubtedly a major Kremlin target. There are good reasons to believe that in the last year, the Kremlin launched a vicious attack against him, going after both his life and reputation. In the winter of 2015, Bukovsky unexpectedly fell seriously ill. Doctors identified the cause of that disease as some rare bacteria that did not respond to any treatment, and continued to destroy his body.
Last April, at the nadir of his health, when his two heart valves were destroyed and his survival was problematic, Bukovsky learned about some absurd charges against him by the British regional prosecutor, originated in unknown sources. The situation looked as if his enemies expected him die soon without having a chance of clearing his reputation. A year since then Bukovsky did not have a chance to clear his name in High Court. He declared a hunger strike as the last resort to make High Cort to consider his case. Now his life depends on support that this petition will get from good willing people of the world. Sign this petition ASAP! 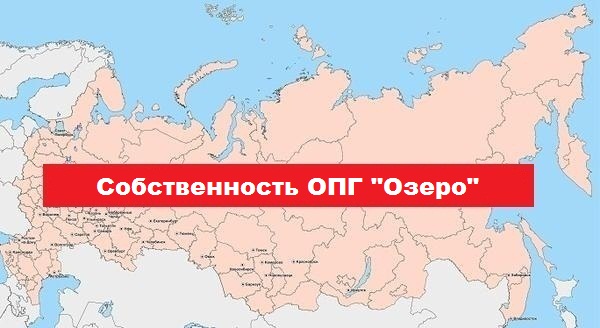 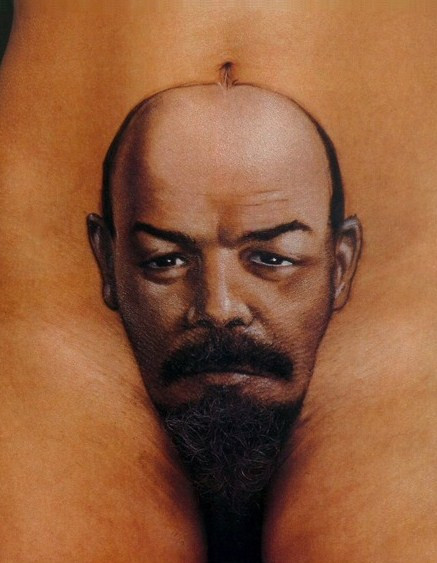 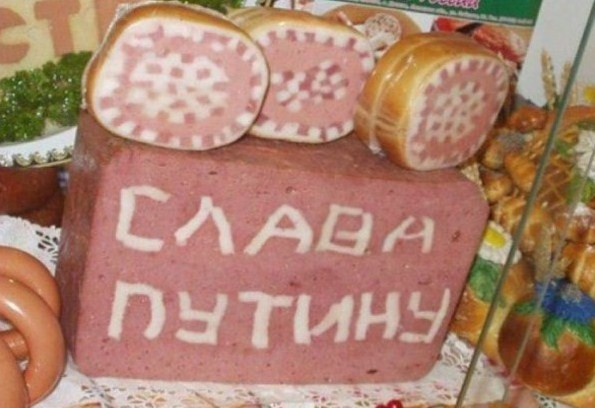 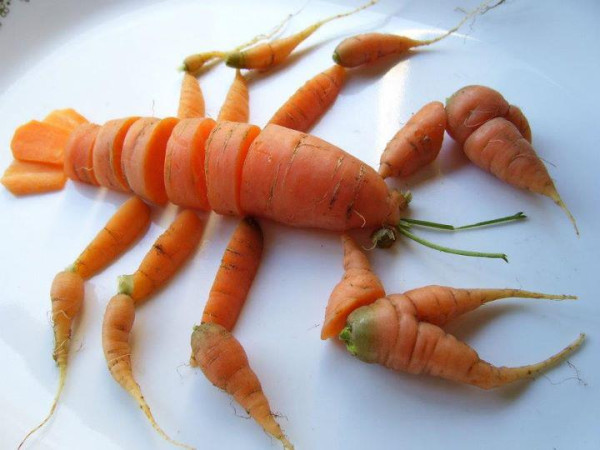 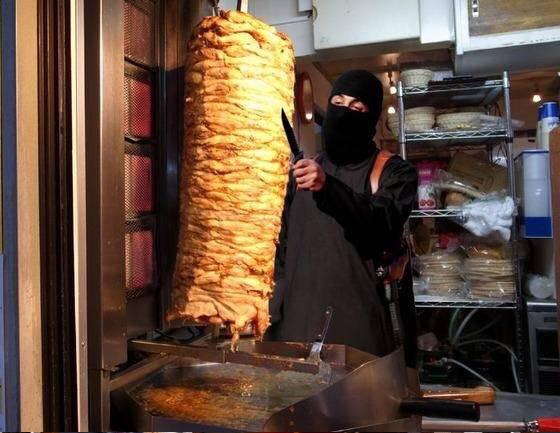 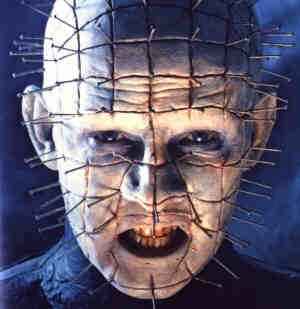 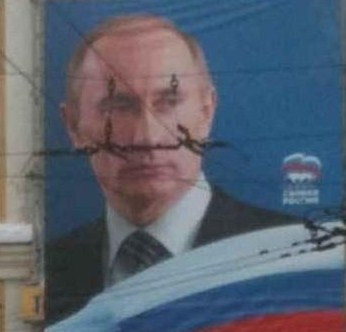