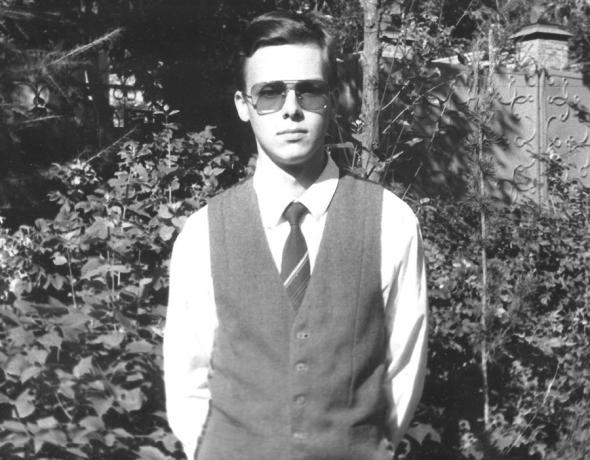 On April 6, 1945, a German navy submarine named the U-1206 departed from the port city of Kristiansand, in Nazi-occupied Norway, and began its first combat patrol. Assigned to the waters of the North Atlantic, its mission was to seek out and destroy British and American ships on the high seas.

For the 50-man crew aboard submarines like the U-1206, life wasn’t just extremely dangerous, it was also very unpleasant: Quarters were cramped, and the bathrooms were no exception. There were only two heads (toilets), and because one of the heads was right next to the galley, the space was often used to store food. When it was, the toilet was unavailable, meaning the entire crew had to share the remaining toilet.

The plumbing on German subs of that era differed from American and British subs in one important respect: The German toilets discharged their contents directly into the sea, instead of in a holding tank. Not having such a tank saved precious space, but it came at a price. The toilets could only be used when the submarine was traveling on or near the ocean surface. When the submarine was submerged, the pressure outside the hull was too great for the toilets to be able to flush.

If nature called under such circumstances, crew members had to use buckets, tin cans, or whatever other containers they could get their hands on. They had to carefully store the contents of all those containers -don’t spill!- until the submarine surfaced, when they could be poured into the toilets and flushed, or taken topside and emptied into the sea.

The ventilation systems on World War II German subs were notoriously inadequate, which meant that even in the best of circumstances, the air was foul with diesel fumes, human body odor, and other smells. When the toilets were unavailable and all those buckets and cans were filling to overflowing with you-know-what, the stench was even worse.