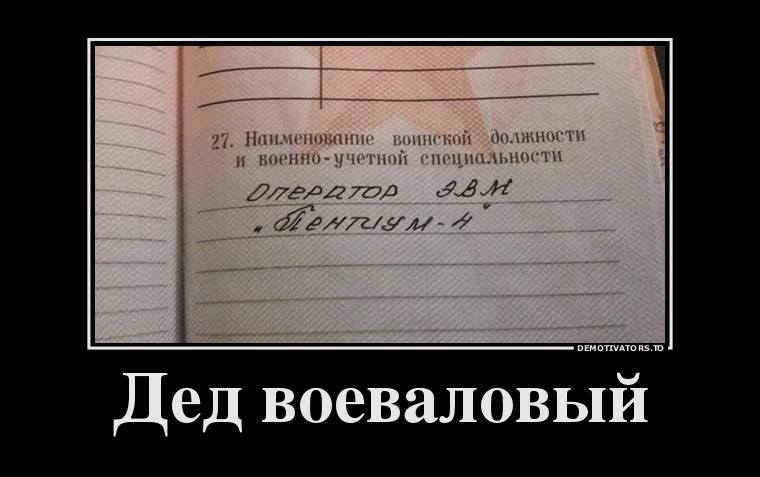 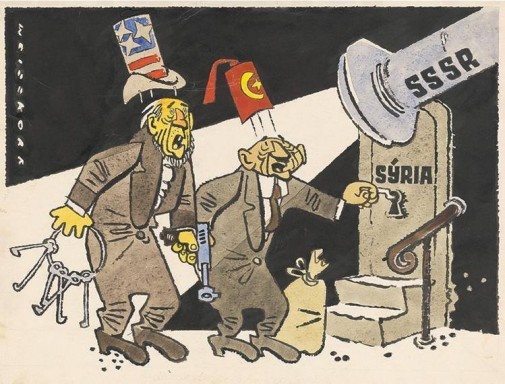 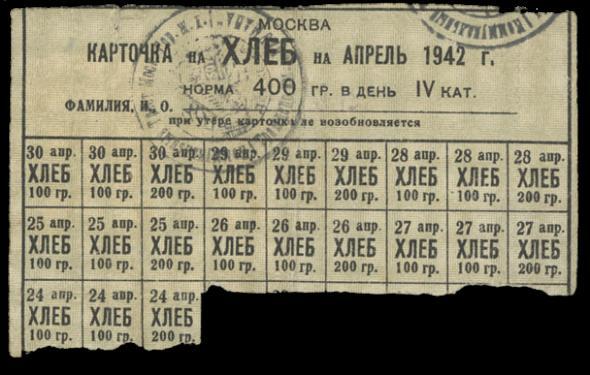 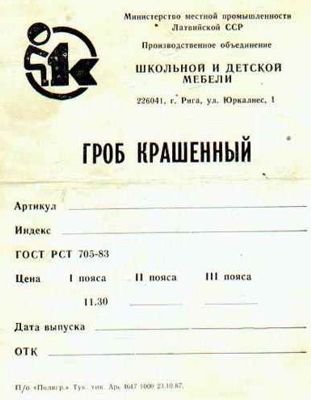 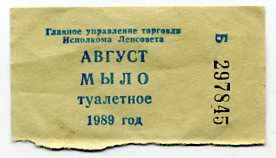 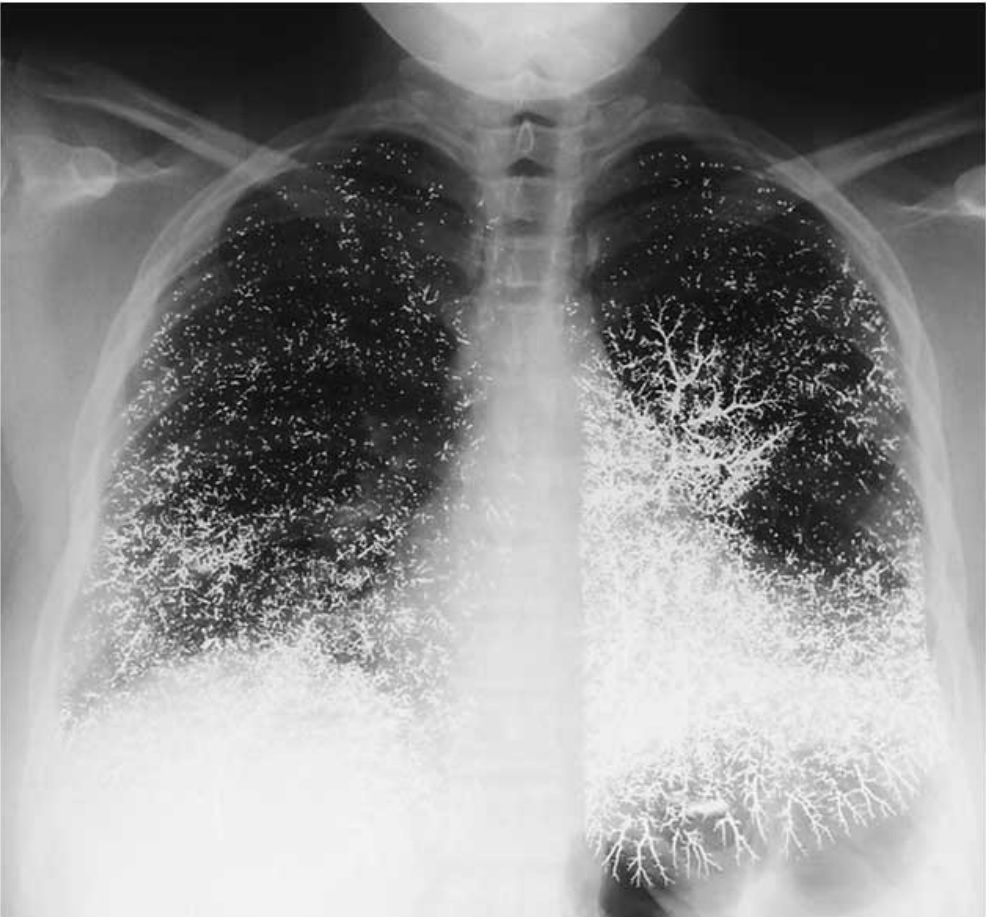 Figure 1 A 21-year-old dental assistant attempted suicide by injecting 10 ml (135 g) of elemental mercury (quicksilver) intravenously. She presented to the emergency room with tachypnea, a dry cough, and bloody sputum. While breathing room air, she had a partial pressure of oxygen of 86 mm Hg. A chest radiograph showed that the mercury was distributed in the lungs in a vascular pattern that was more pronounced at the bases. The patient was discharged after one week, with improvement in her pulmonary symptoms. Oral chelation therapy with dimercaprol was given for nine months, until the patient stopped the treatment; the urinary mercury level did not change during this period. At follow-up at 10 months, she was healthy, with none of the renal, gastrointestinal, or neurologic effects that can result from the oxidation of mercury in the blood and consequent exposure of these organ systems. The abnormalities on the chest radiograph were still apparent. Although these abnormalities are striking, the absence of clinical toxicity in this patient illustrates the differences in the acute and chronic effects of exposure to elemental mercury, inorganic mercury (e.g., mercuric chloride), and organic mercury (e.g., dimethylmercury). Inorganic and organic mercury are much more toxic than elemental mercury; for example, a dose of 400 mg of mercury in the form of dimethylmercury is usually lethal.
Francisco Gutiérrez, M.D.
Lucio Leon, M.D.
Hospital Sótero Del Rio, Santiago, Chile