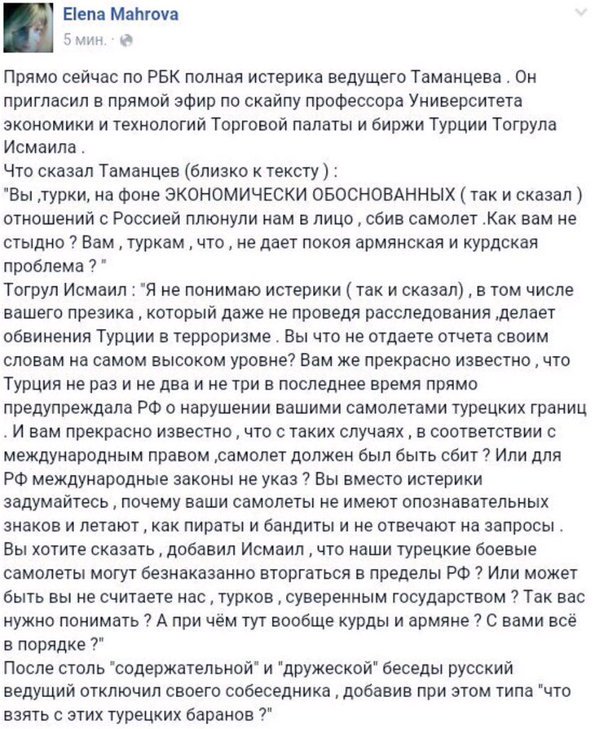 Open to: All, detailed results viewable to: All. Participants: 5 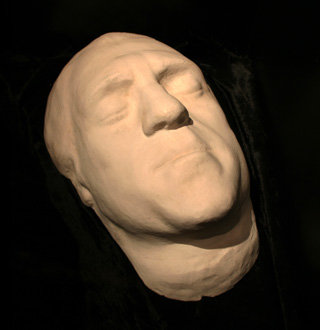 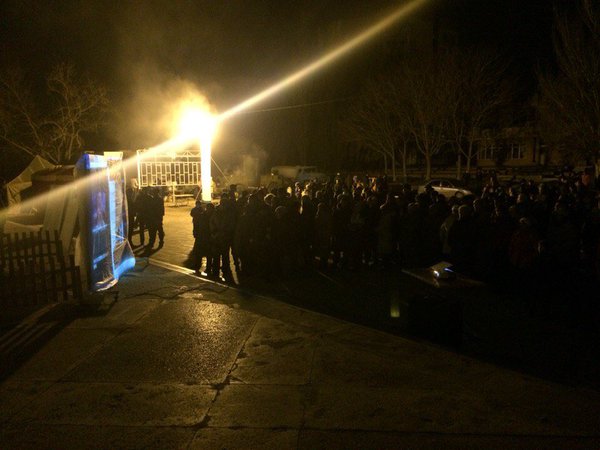 Treasury Sanctions Networks Providing Support to the Government of Syria, Including For Facilitating Syrian Government Oil Purchases from ISIL