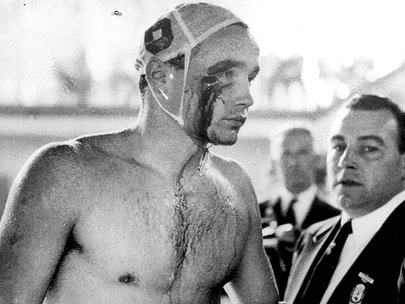 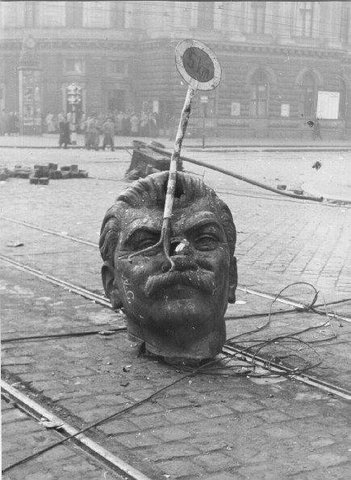 
Highlights
•
The latest work on EmDrive propulsion for spacecraft is described.
•
YBCO superconducting cavities are incorporated into the thrusters.
•
Three engine types using multiple cavities are detailed.
•
A Single-Stage-To-Orbit spaceplane is described and mission parameters given.
•
An Interstellar Probe is described and mission parameters given.
Abstract
In an IAC13 paper the dynamic operation of a second generation superconducting EmDrive thruster was described. A mathematical model was developed and, in this paper, that model is used to extend the performance envelope of the technology. Three engine designs are evaluated. One is used as a lift engine for a launch vehicle, another as an orbital engine for the launcher and a third as the main engine for an interstellar probe.

The engines are based on YBCO superconducting cavities, and performance is predicted on the basis of the test data obtained in earlier experimental programmes. The Q values range from 8×107 to 2×108 and provide high values of specific force over a range of accelerations from 0.4 m/s/s to 6 m/s/s.

The launch vehicle is an “all-electric” single stage to orbit (SSTO) spaceplane, using a 900 MHz, eight cavities, fully gimballed lift engine. A 1.5 GHz fixed orbital engine provides the horizontal velocity component. Both engines use total loss liquid hydrogen cooling. Electrical power is provided by fuel cells, fed with gaseous hydrogen from the cooling system and liquid oxygen. A 2 ton payload, externally mounted, can be flown to Low Earth Orbit in a time of 27 min. The total launch mass is 10 ton, with an airframe styled on the X37B, which allows aerobraking and a glide approach and landing.

The full potential of EmDrive propulsion for deep space missions is illustrated by the performance of the interstellar probe. A multi-cavity, fixed 500 MHz engine is cooled by a closed cycle liquid nitrogen system. The refrigeration is carried out in a two stage reverse Brayton Cycle. Electrical power is provided by a 200 kWe nuclear generator. The 9 ton spacecraft, which includes a 1 ton science payload, will achieve a terminal velocity of 0.67c, (where c is the speed of light), and cover a distance of 4 light years, over the 10 year propulsion period.

The work reported in this paper has resulted in design studies for two Demonstrator spacecrafts. The launcher will demonstrate the long-sought-for, low cost access to space, and also meet the mission requirements of the proposed DARPA XS-1 Spaceplane. The probe will enable the dream of an interstellar mission to be achieved within the next 20 years. 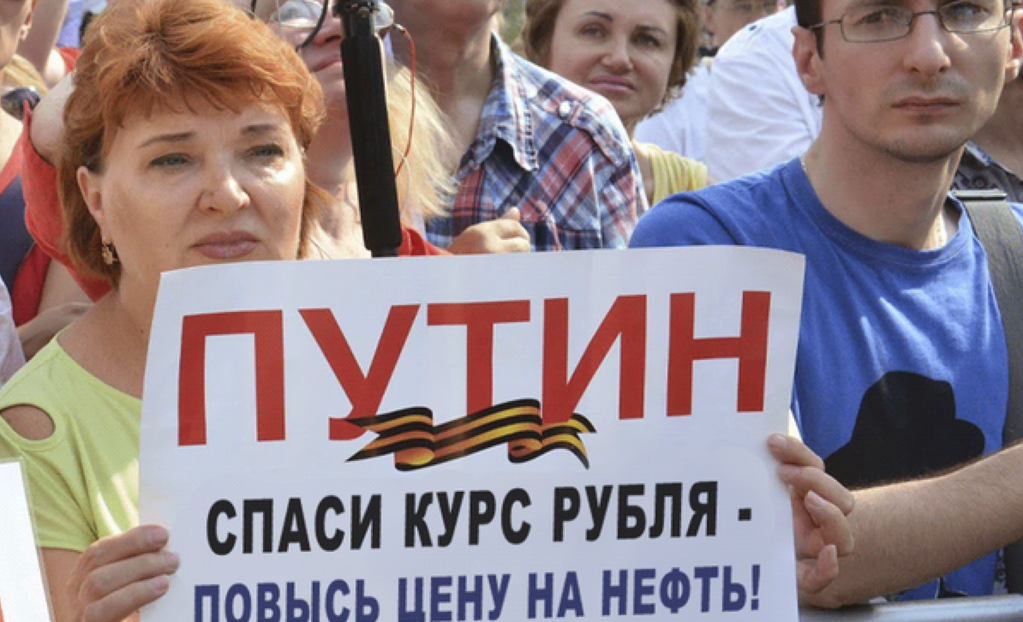 These days, like many Israelis and American Jews, I find myself in a precarious and painful situation. Those of us who believe that the nuclear agreement just signed between world powers and Iran is dangerously misguided are now compelled to criticize Israel’s best friend and ally, the government of the United States. In standing up for what we think is right, for both our people and the world, we find ourselves at odds with the power best able to protect us and promote stability. And instead of joining the hopeful chorus of those who believe peace is on the horizon, we must risk giving the impression that we somehow prefer war.

As difficult as this situation is, however, it is not unprecedented. Jews have been here before, 40 years ago, at a historic juncture no less frightening or fateful than today’s. In the early 1970s, Republican President Richard Nixon inaugurated his policy of detente with the Soviet Union with an extremely ambitious aim: to end the Cold War by normalizing relations between the two superpowers.

Among the obstacles Nixon faced was the USSR’s refusal to allow on-site inspections of its weapons facilities. Moscow did not want to give up its main advantage, a closed political system that prevented information and people from escaping and prevented prying eyes from looking in.

Yet the Soviet Union, with its very rigid and atrophied economy, badly needed cooperation with the free world, which Nixon was prepared to offer. The problem was that he was not prepared to demand nearly enough from Moscow in return. And so as Nixon moved to grant the Soviet Union most-favored-nation status, and with it the same trade benefits as U.S. allies, Democratic Sen. Henry Jackson of Washington proposed what became a historic amendment, conditioning the removal of sanctions on the Soviet Union’s allowing free emigration for its citizens.

By that time, tens of thousands of Soviet Jews had asked permission to leave for Israel. Jackson’s amendment sought not only to help these people but also and more fundamentally to change the character of detente, linking improved economic relations to behavioral change by the USSR. Without the free movement of people, the senator insisted, there should be no free movement of goods. 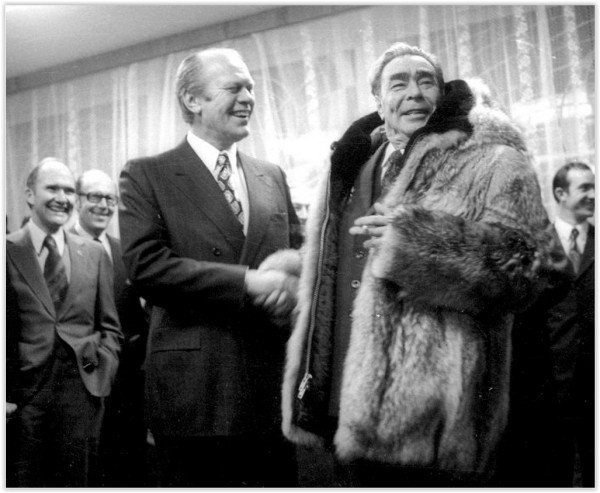