July 8 at 2:40am:
I am angry Mr Tsipras, because let's face it. We have been sleepwalking towards a Grexit. For five years now. And the past months we are even running towards it, with our eyes open.
With your eyes open. But, it is not you who is going to pay the bill. Who is going to pay the bill are the ordinary Greeks! Losing 30 - 40 per cent of their purchasing power, of their income.
I am going to be very clear today on what we have to but especially what you have to do. And you know it very well, from the beginning. You have to deliver a package of in depth structural reforms. And when I'm talking a package, I am talking about a precise plan. A roadmap. A clear calendar. No more intentions. We are 6 months after the elections and we have seen nothing.
Do you want a Grexit maybe? It is certainly not what your people want.
What Greece needs are
- concrete proposals to get rid of the clientelistic system. And concrete measures to fight corruption.
- a roadmap to dramatically downsize the public sector: we need to see the exact number of civil servants that won't be replaced.
- to transform the public banks into a healthy private financial sector
- to open the markets and jobs currently closed for too many young people.
We need to see an end date on when this is going to happen. also here no intentions We need to see the texts of the legal proposals, calendar, legislation.
- to end the privileges of the shipowners, the military, the orthodox church, the Greek islands and not to forget the politcial parties, including yours because you also have the loan of a public bank. I do not see the difference between you and Samaras, physically yes, but not on the content on the substance.
Another difference is that you have a mandate. Never there was a Greek prime minister with such as strong mandate. A double mandate. One in the parliamentary elections. One from the referendum.
The Greek people are fed up with the way Greece has be run the last decades. Change it!
But we also have our responsibility. The euro group need to respond to it with a new approach. We need to create what every currency union has: a real political and economic union. With a debt redemption fund for everybody, every member state not only for Greece. Like it exists in every sustainable currency union.
Mr Tsipras, but first thing first. You have to come forward with your reform program. This is not a chicken and the egg discussion.
It is your choice.
How do you want to be remembered? As an electoral accident who made its people poorer? Or as a real revolutionary reformer?
Don't fall in the PASOK trap. Don't betray your people.
Because 80 percent want to stay in the euro.
Show that you are a real leader and not a false prophet. 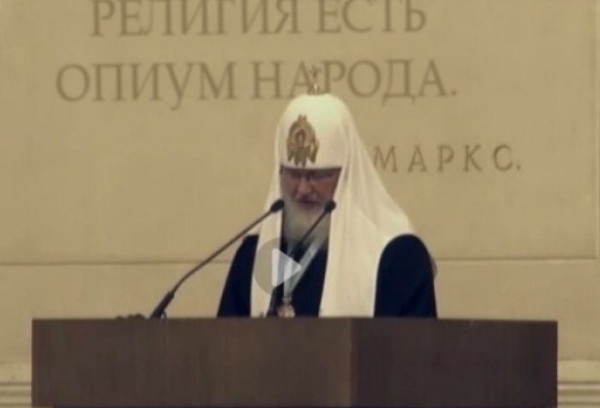 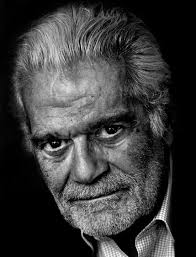