WASHINGTON (AP) — Republicans seized control of the Senate and strengthened their hold on the House in a wave of Election Day victories Tuesday that served as a repudiation of President Barack Obama's second-term policies and put a series of Democratic-leaning states — including Obama's home, Illinois — under control of new Republican governors.

Republicans took over formerly Democratic Senate seats in seven states, including GOP-leaning Arkansas, Montana, South Dakota and West Virginia. That number also included three states that figured prominently in Obama's two victorious presidential campaigns: Iowa and Colorado, where he won twice, and North Carolina, where he won in 2008. Republicans needed a net gain of six seats in all to win back the majority for the first time since 2006.

"Thanks to you, Iowa, we are headed to Washington, and we are going to make them squeal," declared Iowa Republican Joni Ernst, who vowed to cut pork in Washington in television ads that memorably cited her growing up castrating hogs.

In the House, Republicans were on track to meet or exceed the 246 seats they held during President Harry S. Truman's administration more than 60 years ago.

"We are humbled by the responsibility the American people have placed with us, but this is not a time for celebration," said House Speaker John Boehner, R-Ohio. "It's time for government to start getting results and implementing solutions to the challenges facing our country, starting with our still-struggling economy." 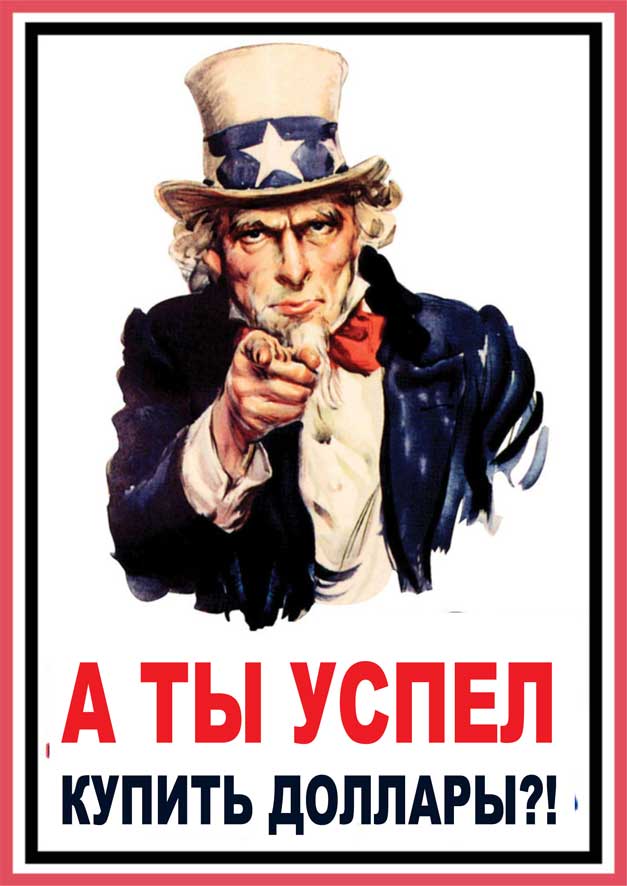 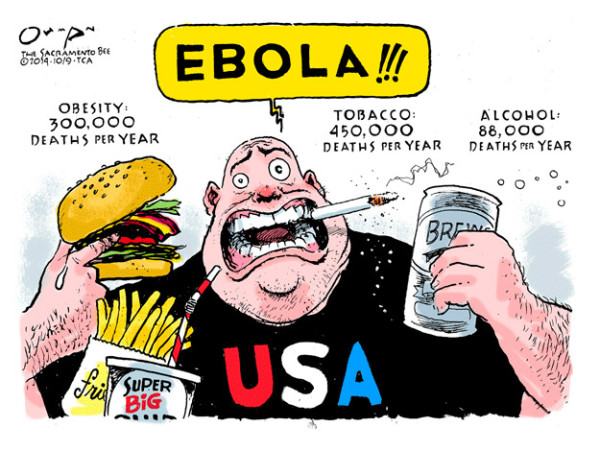