October 23, 2014 • Watching blues legend Johnny Winter make his final studio recording is both heartbreaking and magical. The video, directed by filmmaker Greg Olliver, opens at Carriage House Studios in Stamford, Conn. where we see Winter shuffle up to a mic in his loafers, slightly hunched and clutching a guitar. Showing the signs of age, he settles onto a stool, slips on a guitar slide and picks out a few notes. "Ready?" he asks, just before breaking into a perfectly ragged version of the Son House classic "Death Letter."As the video unfolds, we get an intimate glimpse into Winter's life on the road and love of music, as he greets cheering fans, signs autographs and performs on various stages around the world. Winter died in July at the age of 70, two days after performing at a blues festival in France.Paul Nelson, Winter's producer, recalls recording what would be Winter's final studio performance. "I had one of those moments where you just knew what you were watching was magic and history in the making," he tells us via email. "This was Johnny playing the way he loved most, paying tribute to the past while making the song his own. This track was recorded in one take. Amazing.""Death Letter" appears on Winter's final album, Step Back, released posthumously on Sept. 2. 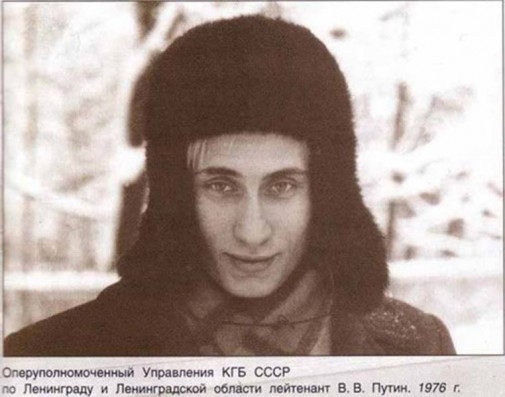