Are we in another Cold War with Russia? I don’t think so. It’s more a case, perhaps, of history appearing to repeat itself–the first time as tragedy, the second as farce.

The trouble with the real Cold War was that, although the West won it in the sense that Russia abandoned communism and lost much of its empire, the elite of the old regime remained in charge.

In Germany in 1945 the victorious Allies were in a position to impose, very thoroughly, their policy of denazification. Members of the Nazi elite were hanged or suffered long periods of imprisonment and were banned from ever holding political office. The eradication of Nazi ideas was enforced with success, and the new Germany emerged as a democracy down to the grass roots. The result is that in more than half a century there has been no return to extremism at home, much less abroad. Germany is safe, peaceful and unadventurous, almost to the point of timidity.

Russia, in contrast, was never occupied and reeducated. No one was punished for Stalin’s or his successors’ crimes. The 20 million victims of Soviet communism went unavenged, and their oppressors who were still alive at the collapse of communism remained in their jobs. One of them was a junior secret policeman, Vladimir Putin. 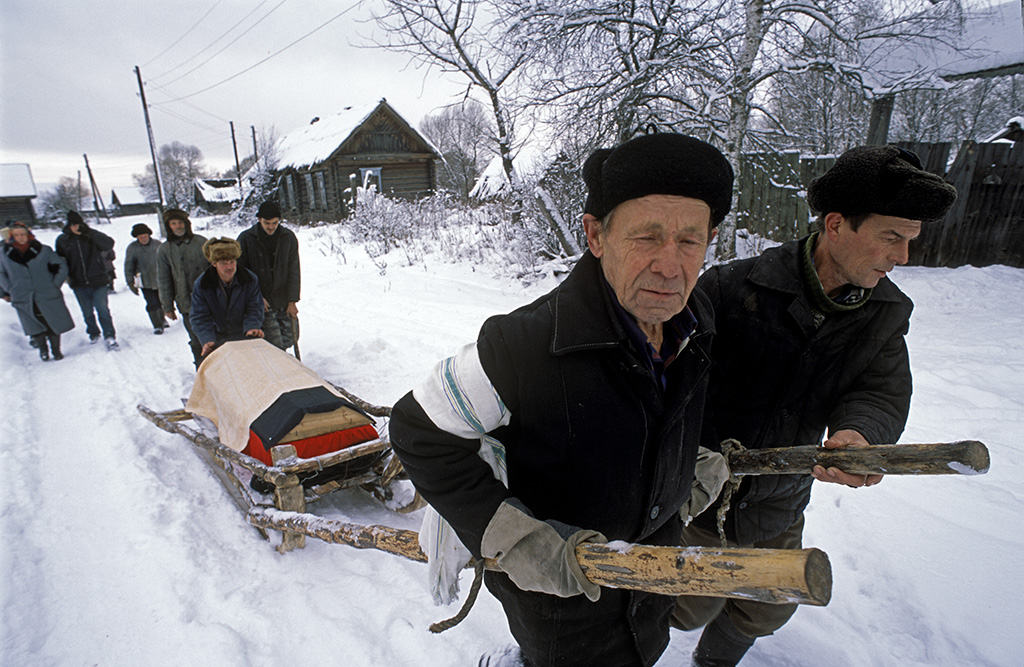 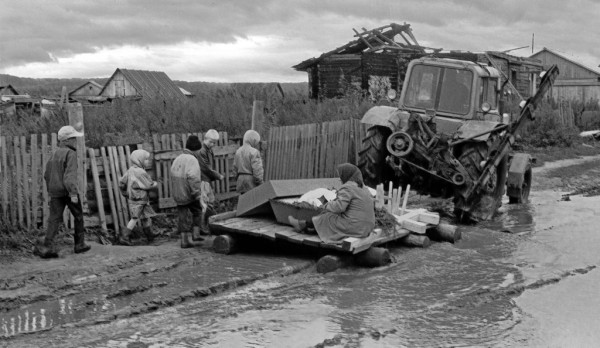