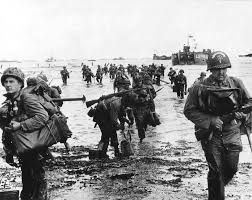 
UKRAINE’S NEWLY elected president, Petro Poroshenko, got a pledge of support from President Obama in Warsaw yesterday. But in the struggle over Ukraine’s future, Vladi­mir Putin was looking like the day’s winner. As Mr. Obama delivered another speech in Warsaw on the defense of freedom, Russian-backed forces were staging a major offensive in the Ukrainian province of Luhansk, where they overran a border command-and-control center and a national guard base. According to NATO’s supreme commander, U.S. Gen. Philip M. Breedlove, the insurgents were “very well led, very well financed [and] very well organized” by Russia.

Mr. Putin’s proxies are tightening their grip over Luhansk and the adjacent province of Donetsk in fighting that has steadily escalated since Mr. Poroshenko’s election. Yet Mr. Putin not only has paid no price for the aggression — threatened U.S. and European Union sanctions remain on hold — but he was on his way Wednesday to D-Day celebrations in France, where he was invited to meet with the leaders of Britain, France and Germany. Mr. Obama, too, was talking up “the importance of maintaining good relations with Russia” and his hope to “rebuild some of the trust” with Moscow in coming months.

So Mr. Putin has a foothold in eastern Ukraine, and he is firmly in control of Crimea. A substantial number of Russian troops are still camped on Ukraine’s borders, and irregular fighters and arms are pouring across. But the Russian leader is back to being courted by Western leaders, who are pushing Mr. Poroshenko to find a way to satisfy the Kremlin’s demands.

And what of the defense of freedom, about which Mr. Obama spoke at Warsaw’s Castle Square? The president and his European partners are going only so far as they perceive they can without unduly upsetting Mr. Putin. Mr. Obama announced a $1 billion initiative for additional military maneuvers with Polish and other Central European countries and the prepositioning of equipment — but sidestepped Poland’s request for permanent U.S. or NATO bases on its territory.

Mr. Poroshenko said last week that he hoped for an extensive “lend-lease” program from the United States that would supply the ragtag Ukrainian army with the weapons and training it needs to defeat the Russian-backed forces. He got a promise from Mr. Obama of $5 million in non-lethal equipment, including radios and goggles. It would have been less insulting to have offered nothing.

Mr. Obama and German Chancellor Angela Merkel announced last month that if Russia disrupted Ukraine’s elections it would be subjected to sanctions aimed at key sectors of its economy. When Russian-backed forces then prevented voting in most of Luhansk and Donetsk, which contain 15 percent of the Ukrainian electorate, the Western leaders decided their line had not been crossed. On Wednesday, Mr. Obama and Ms. Merkel set a new test: Mr. Putin must recognize and negotiate with the Poroshenko government, stop the flow of weapons from Russia into Ukraine and induce the rebels to lay down their arms. Otherwise, they warned, the sanctions would be applied.

pees: the bold is my, dwas 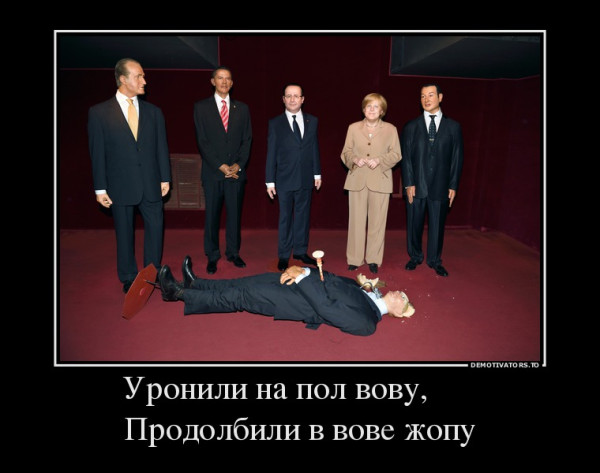 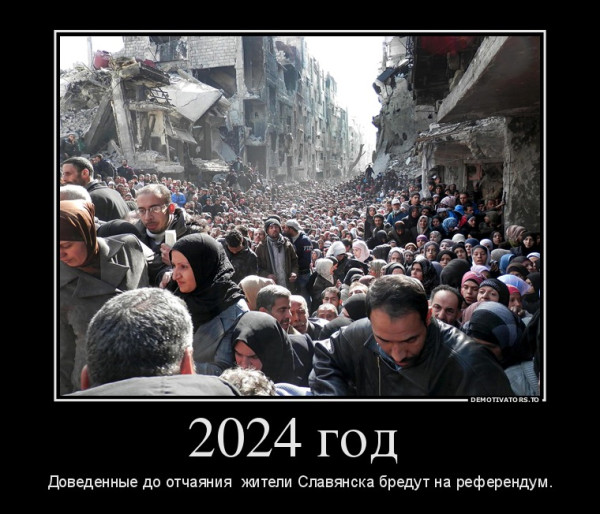 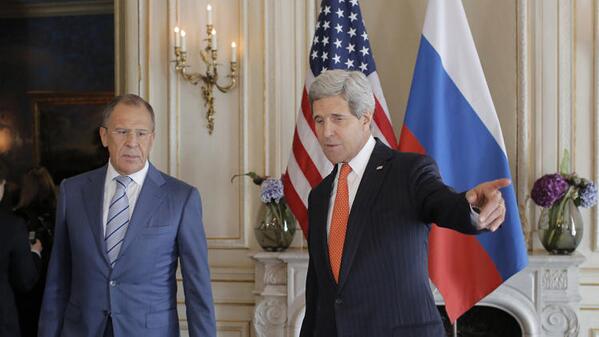